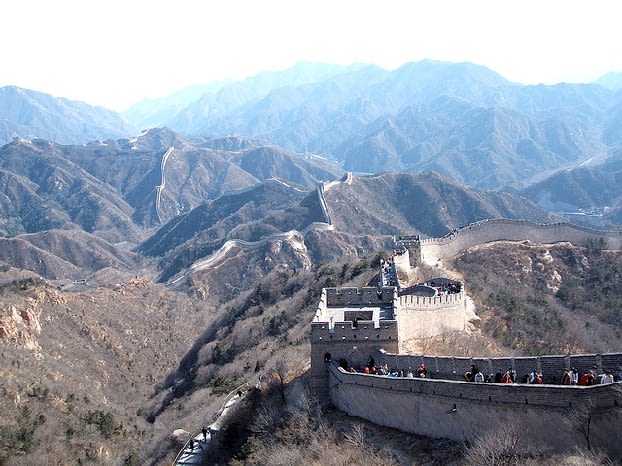 George Osborne has informed all us Brits that we must stop seeing China as a “sweatshop” and instead realise that China is at the cutting edge of industries that could help this country.

The Chancellor told Radio 4’s World At One: ‘‘I think there is a bit of a British attitude which treats China as a sweatshop on the Pearl River.

“One of the things I’m trying to do this week in China [during the government trade mission] is to change British attitudes to China.”

Osborne pointed out that Downton Abbey gets twice as many viewers in China as there are people living in the UK.

Osborne added: “[China] is a country that is right at the forefront of medicine and high-tech and computing and high-tech engineering and all of that.”

The Chancellor is keen to encourage Chinese business investment in the UK. (Read our feature on how China bought Britain to understand the trend.)

He is with Boris Johnson and a host of business leaders in China all this week for a trade mission.