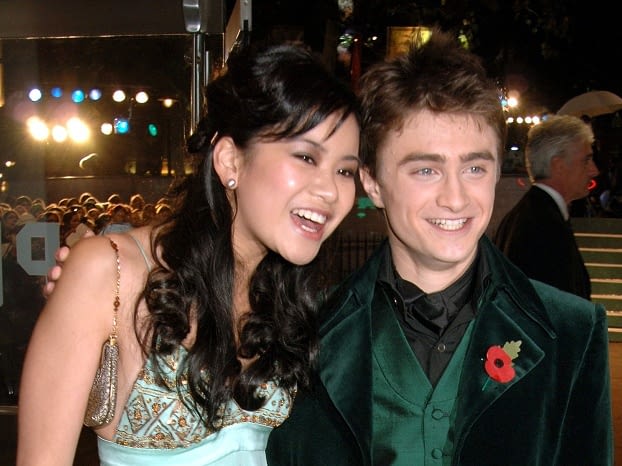 Mayor of London Boris Johnson can’t help but illustrate a political point with an imaginative analogy.

But he’s caused a bit of a stir during the government’s trade mission to China by comparing the UK’s relationship with China as similar to Harry Potter’s with his first girlfriend Cho Chang, who Johnson said was “a Chinese overseas student at Hogwarts school”.

Fans of the boy wizard were quick to point out that in fact Cho Chang was British, making the Mayor’s assumption that she was Chinese rather un-PC.

Cho Chang was never described as a Chinese overseas student in the Harry Potter books, according to The Daily Mail, and in the films was played by British-Asian actress Katie Leung – with a Scottish accent, no less.

Johnson said at an address to Peking University: “If you want one final proof of how fast the world is changing, the cultural interpenetration between Britain and China, let me ask you a question, brilliant students of Peking University.

Johnson went on to describe a series of examples of London featuring in the novels, before adding: “Who according to JK Rowling, the author of the Harry Potter novels, was Harry Potter’s first girlfriend? Who is the first person he kisses?

“That’s right, Cho Chang – who is a Chinese overseas student at Hogwarts school. Ladies and gents, I rest my case. I don’t think I need to argue any further, that is the future of Britain and of London.”

The more astute JK Rowling fans have also highlighted that Harry Potter and Cho Chang split up, making the analogy with Britain and China somewhat portentous.