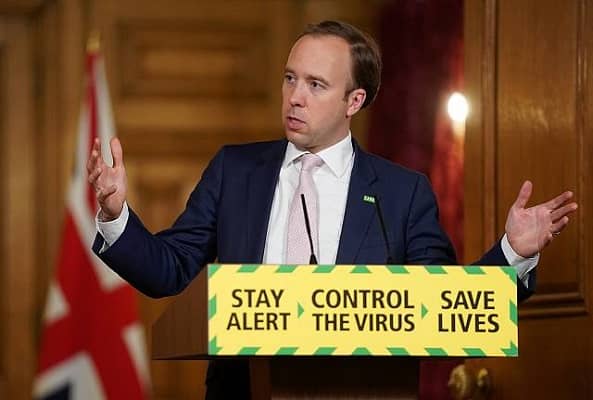 Oldham lockdown would be ‘catastrophic’

Oldham currently has the third highest infection in the UK, but despite this an Oldham council leader has said a lockdown would be “catastrophic.”

However, the “raw numbers” are similar to those in Leicester when it was put into local lockdown.

Fielding said, “We’re strongly making the case up here in Oldham that that would not be the right solution for the wave of the pandemic that we’re seeing.”

Fielding said that the new cases are coming from the working-age population which has also seen very little hospital admissions or deaths.

The Labour councillor added, “We already have youth unemployment of 9.5% and 15% of unemployment generally so it would be really, really catastrophic for businesses and for the working-age population in Oldham if there were to be a local lockdown.

“It’s different to Leicester because Leicester never really properly reopened; this could be hundreds of businesses that have made themselves Covid-secure, spent money in doing so, reopened, traded for a short time, being asked to close again, and the likelihood is many of those having done all of that would simply not be able to reopen once the restrictions are lifted again.”

Health Secretary Matt Hancock told BBC News on Wednesday, “Places like Oldham, where we are now seeing the number of cases rise, we have to take the same localised approach, working very closely with the local council, and make sure we get both the messages to the public and also the rules right in place and the resources, like the testing resources, to get a grip on it in all the areas where there is an outbreak, including Oldham.”