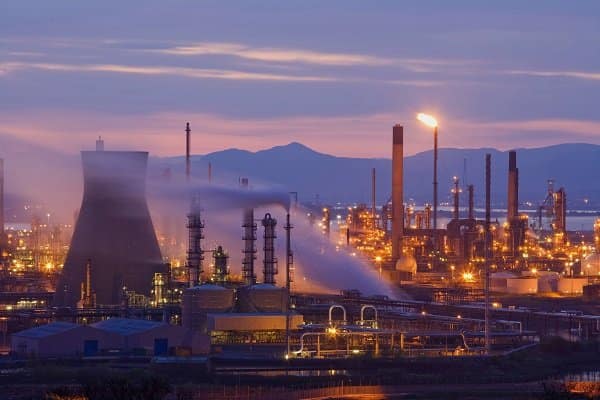 The oil price has jumped almost 3% this morning, as China’s reopening is expected to increase demand for energy.

Brent crude has gained over $2 to $80.81 per barrel, recovering some of last week’s losses.

After the Ukraine invasion, Brent hit $130/barrel in March, but has been generally falling since last summer.

“The first week of 2023 was tough for crude oil, driven by global growth concerns, a very mild winter across the Northern Hemisphere dampening demand, and a mixed outlook for China.

“Despite removing most virus-related restrictions, a surge in cases across the country has hit the short-term demand outlook while at the same time setting the economy on a path to recovery.

“Meanwhile, the IMF warned that a third of the global economy could be in recession in 2023.”