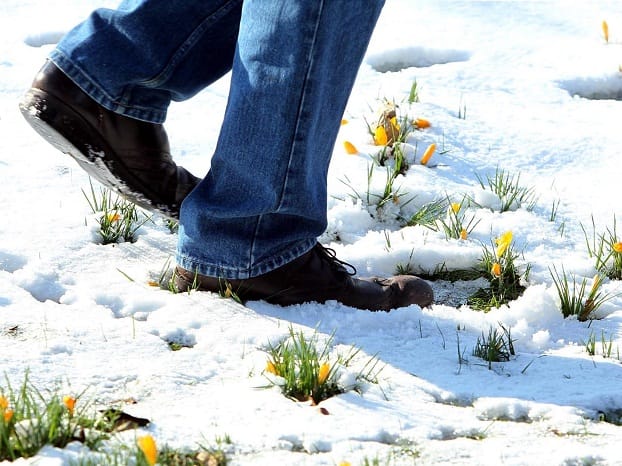 No snow for London on Christmas day

According to forecasters, London will see clear skies and chilly temperatures but sadly, no snow.

The last time London saw a White Christmas was 2010.

The Met Office said: “It was extremely unusual, as not only was there snow on the ground at 83% of stations – the highest amount ever recorded – but snow or sleet also fell at 19% of stations.

“We also had a white Christmas in 2009, 13% of stations recorded snow or sleet falling, and 57% reported snow on the ground.”

This is Boris Johnson’s Christmas appeal to employers

Why are over 40 celebs threatening YouTube with $1bn lawsuit?