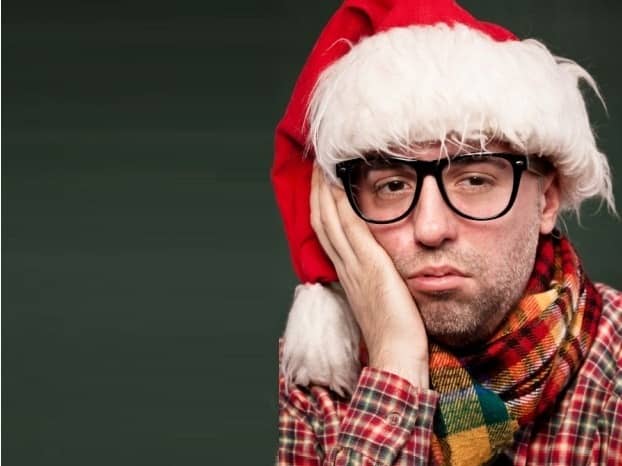 According to a study by Gocompare.com, Britons are set to return £223m worth of unwanted Christmas gifts.

Reasons? While 45% wanted to exchange gifts for a better fit or colour or because they didn’t like what they had been given (40%), 12% said that they had returned a gift because they wanted the cash.

The survey of 2,000 UK adults also found that 45% of Brits who have tried to return gifts in the past said they had been unsuccessful.

It also revealed that just under one in 10 (9%) of Brits returned presents last year, worth on average £50.

Thirty-eight percent of those surveyed said they have kept an unwanted Christmas present because they didn’t want to upset the person who gave it to them, while 17% did so because they didn’t think they could get a refund or exchange without a receipt.

Claire Peate, Gocompare.com’s customer insight manager said: “At some time in our lives, most of us have experienced that awkward moment of receiving a present which we either don’t like, doesn’t fit or we already have.  But, retailers are under no legal obligation to give a refund for unwanted gifts – unless they are faulty, not as described or unfit for purpose.

“However, as a goodwill gesture, many high-street stores operate a ‘returns policy’ which allow you to exchange, or receive a refund, credit note or gift voucher for unwanted presents.

“These policies typically require items to be in unused, perfect condition and sealed in their original packaging and exclude perishable items such as food and drink and specially commissioned or personalised gifts.  Shops generally impose a time limit within which you have to return items but, many extend this period to allow for Christmas.  You can find details of retailers’ returns policies on their till receipts, in-store signs and websites.”

Key stats about the experience of returning a gift:

Christmas in Britain has changed massively – here’s how

The curious case of Nigel Farage vs. Nicholas Fromage and the sixth form kids