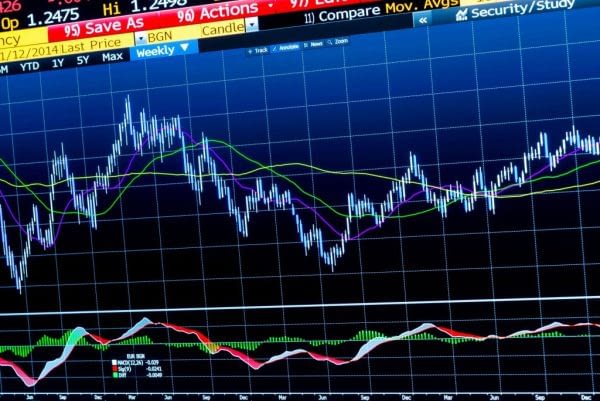 Asian markets slumped heavily as investors continued to react to last week’s US Federal Reserve meeting which has curdled sentiment by raising the prospect of earlier than expected rate rises.

“Having scaled the highest peaks in recent months, Japan’s Nikkei index notched up a chunky fall of more than 3% on Monday.

“As an export-driven economy, Japan is particularly sensitive to what is happening beyond its waters, while domestically a sluggish vaccine rollout and uncertainty over Tokyo’s Olympics aren’t doing much to help matters,” said AJ Bell investment director Russ Mould.

“The FTSE 100 notched up a far more modest fall, having already endured a fair bit of damage at the end of last week linked to concerns about rate rises.

“Groceries stocks were higher after the weekend’s news of a multi-billion pound private equity bid for Morrisons. The index was also supported by strength in the dollar against the pound, boosting the relative value of its constituents’ US revenues.

“Commodities have been pressured by the strong dollar. Given they are denominated in the US currency they become more expensive to buy in other currencies when it rises.”