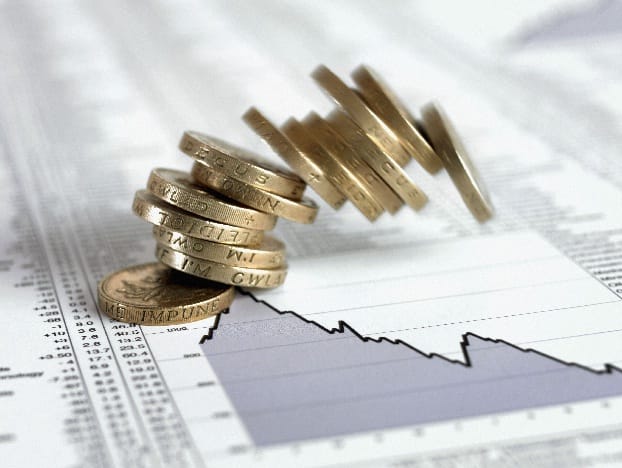 National Insurance is set to be renamed “earnings tax”, George Osborne has hinted.

Tory backbencher Ben Gummer is lobbying for National Insurance, the 100-year-old charge on employers and employees, to be merged with income tax. He will propose the change in a Commons Bill on Tuesday.

A source told The Daily Telegraph that the Chancellor “is attracted to the idea”.

Gummer said: “I am very pleased the Government is interested in the idea. They have been very receptive to trying to make the tax system more transparent.

“This would be a really good step forward in making what the Government takes from taxpayers clearer and simpler.

“The most important part is changing the name so in the public mind we can begin the two as the same, which they are. This is a first step.”

As of today, all UK employees who earn between £149 and £797 a week pays 12% of their income in National Insurance. People earning over that level pay a further 2% and the self-employed pay at a flat rate or as a percentage of the individual’s annual taxable profits.

Osborne: “Recovery is not yet secure”