CLICK HERE TO WATCH THE FULL VIDEO
Home Business NewsEconomic Osborne: “Recovery is not yet secure” 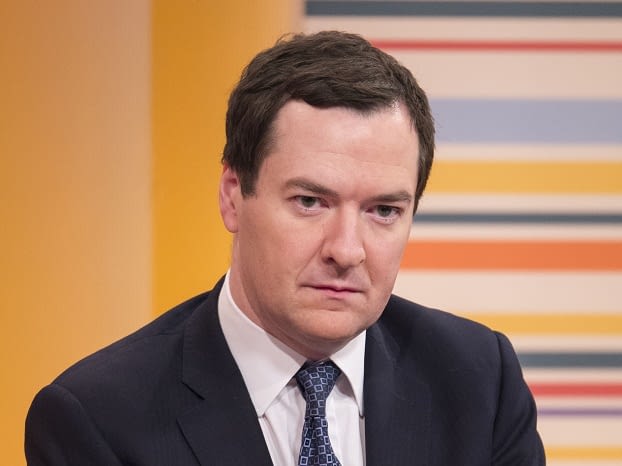 Osborne: “Recovery is not yet secure”

Chancellor George Osborne has warned that the UK’s economic recovery is “not yet secure” and that our situation is still “unbalanced”, despite growth forecasts being revised upwards.

He told a group of business leaders in Hong Kong that he would continue to make “hard decisions” and that the country must continue with its plan to reduce national debt.

He also called for the UK to invest more and export more, and said that the UK should not “put all our chips” on the City of London.

Osborne told the group in Hong Kong: “Some in Britain might be tempted to say: job done, let’s avoid more hard decisions.

“That would be a huge mistake. Abandon the plan and we abandon the progress we’ve made and go back to square one.

“I said that we have to go on dealing with our debt and our deficit – and we have no choice but to do so.”

He added: “We cannot rely on consumers alone for our economic growth, as we did in previous decades.

“And we cannot put all our chips on the success of the City of London, as my predecessors did.