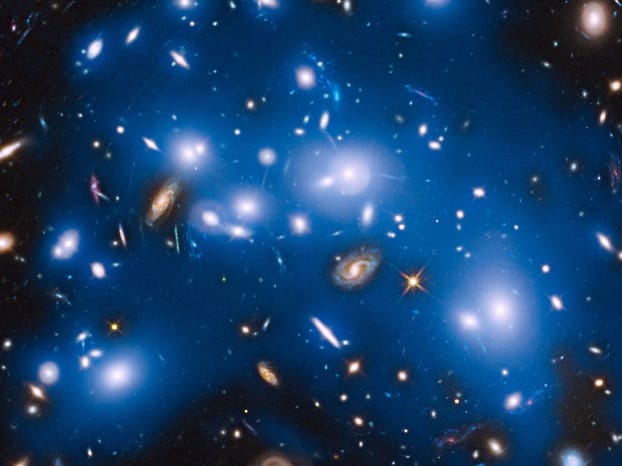 There is something about December 1st that really gets my heart pumping. Maybe it’s the knowledge that I’ll have equal amounts of haemoglobin and Baileys flowing through my veins… or the panic that sets in because there are only 20-something “shopping days” until Christmas (whomever created that phrase, by the way – I hate you).

Either way, what I can’t ignore is that 2015 is just around the corner. In the weeks before the holidays, I make catch up with friends and colleagues and talk about the past year, and their thoughts on what might happen next year. Not based on random wishes, but based on the steps they are taking and the seeds they are planting now.

A lot of our conversations and predictions, when we reflect back, have come true, and we’ll be toasting quite a few milestones achieved. So I thought it would be interesting to share some of my broader predictions for 2015, seeing as I tend to get things like this right.

1. Tesco will fall (even further)… then bounce back by being worthy

I can’t help but be gripped by the Tesco saga. It should have its own TV show, preferably reality TV so we can see the bizarre conversations that must be going down behind closed doors. It would be called, ‘Only Dumbasses Think They Are Too Big to Fail’ PT 10 (Enron, Bear Stearns, Lehman Brothers would have been the first few series).

But I do think Tesco will come back fighting, with a smooth-talking consumer campaign in 2015. It will become all ‘save the planet’ and worthy. I hope that what might start out as crisis management actually achieves the depth it should, as Tesco has a massive global supply chain and customer base. It really can influence for the better. Watch this space. I predict a June-August rising.

2. The number of start-ups will increase… then fall

There has been a lot of talk about the number of start-ups, with record numbers of businesses predicted for next year. This is great, and I am obviously a champion of anyone that decides to start a business. But what I also know is that a number of people will have found the climate tough and decided to go back into employment.

A larger number will fail. That’s not me being harsh. It’s fact. There is nothing wrong with shutting up shop after a good try – I’ve done it and worn the T-Shirt. You come back more prepared next time.

Lots of people will want to start 2015 seeing through New Year resolutions, and being an entrepreneur is sexy right now, so there will be a jump in new businesses – but again, if it was easy, everyone would be doing it.

Once the ‘Startup Loan’ boom runs out, many will be forced to scale back or take on salaried work. My advice to the ones that don’t make it this time is: don’t be put off. Keep your ears and eyes open for the next opportunity. There is always another chance to win.

3. Politics will get interesting… and more business-centric

We have a Mayoral Election and a General Election coming up in the next 18 months. New personalities are coming through and I have a feeling parties will start to cosy up to entrepreneurs instead of celebrities this time round.

I also think we’ll have some established business figures going for the mayoral candidacy, which means I for one will be listening. This last prediction is more of a hope than a dead cert. I can’t take anymore Charlie Brown ‘whah whah whahing’ from the main four parties (gosh, I’d never thought I’d be talking about four).

Hopefully the engagement from the Scots in the referendum has highlighted that people care about who rules the country and their policies. To date, engagement has been low because we just can’t be bothered to listen to cookie-cutter rhetoric dressed with different coloured icing sugar.

So there you have it, my three predictions for the coming year(s). I have one last one actually: it’s that the person that leaves negative comments on my columns will continue to do so. It’s fine. Whoever you are, I wish you a happy Christmas and holiday season and a wonderfully joyful New Year.

Natalie Campbell is the founder of A Very Good Company, Author of Starting A Business in 7 Simple Steps, and a trustee of UnLtd