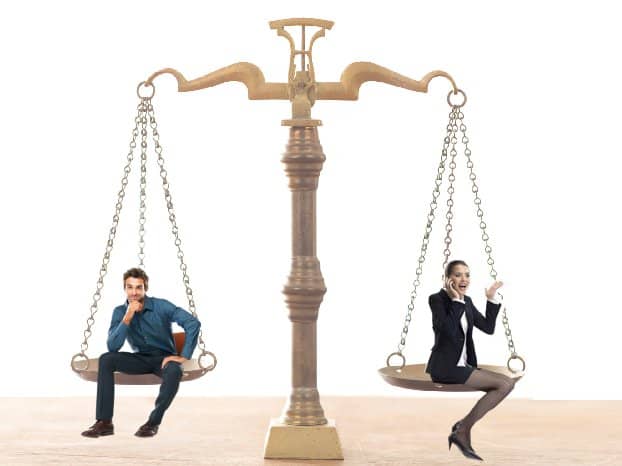 A study by recruitment firm Korn/Ferry Whitehead Mann has found that 47% of first-time appointments to the FTSE 350 were female last year compared to just 11% in 2007.

The research also recorded a 7% rise in the number of positions going to first-time appointees in 2012 against five years previously.

However, research by Professional Boards Forum has found that the drive to get women on FTSE 100 boards has stalled this year with only 12% of female directors appointed in the two months to May compared to 50% a year ago.

Boardroom balance: Where are all the ladies?

Will we ever achieve gender balance in the boardroom?