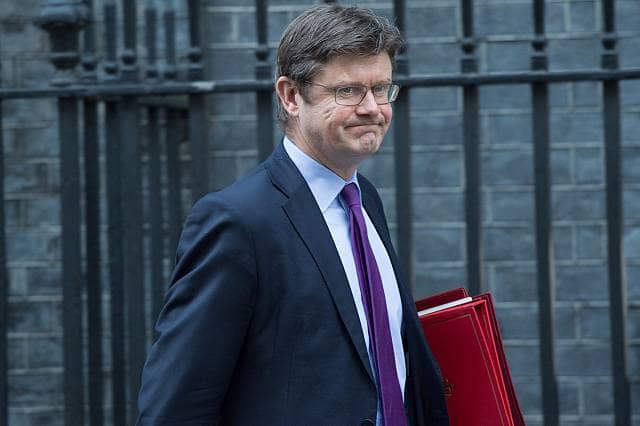 ‘Many thousands’ of jobs will be lost in no-deal Brexit

Greg Clark the business secretary has warned the next prime minister that a no-deal Brexit will lead to the loss of “many thousands” of jobs.

Clark implored colleagues to “strain every sinew to avoid that” as both Tory rivals are pledging to leave the EU with no deal if they have to.

In an interview on Friday Clark warned if the UK quits the EU with a no-deal Brexit the disruption would lead to thousands of jobs disappearing.

Clark told Sky News, “It’s evident that if you have the disruption that comes from a no-deal Brexit there will be people that will lose their jobs.

“It’s many thousands of jobs. Everyone knows that.”