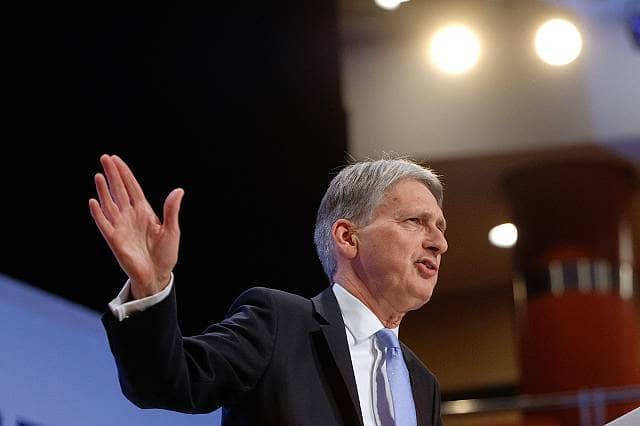 More than half of the British public (54%) do not believe Philip Hammond will deliver an achievable Budget that has the right balance of taxation and spending, according to polling conducted by reputation management consultancy Lansons. Just 26% currently have faith in his ability to announce realistic measures in the Budget today.

Interestingly, a third of Brits (34%) state they would like to see taxes and borrowing increase, so more can be spent on public services. This view is supported by the fact almost half (47%) think NHS funding should be the priority for the Budget – followed by Brexit (18%) and housing (9%).

The specific measures Brits most want to see included or addressed in the Budget include:

Michael Stott, Head of Public Affairs at Lansons, comments: “The Chancellor has a difficult task ahead today. He needs to deliver a Budget that will allow the Prime Minister to fulfil her promise to decrease debt and end austerity, but is unlikely to make any drastic announcements before a Brexit deal is reached and next year’s Spending Review is complete. It’s therefore likely that today he’ll simply announce small tweaks to current policies.

“There is pressure on Philip Hammond to up spending levels, and to win public favour for the Tories he will need to address this. Our poll shows there is a strong level of support for increased spending on public services, with a third voting in favour of a tax hike to allow this, in spite of taxation levels pretty much at their highest as a percentage of GDP for 20 years. Contrary to what we’ve been lead to believe, the older generation support this the most, with  two-fifths (39%) of over 55 year olds wanting to see taxes and borrowing rise, compared to 28% of 18 to 34 year olds.”