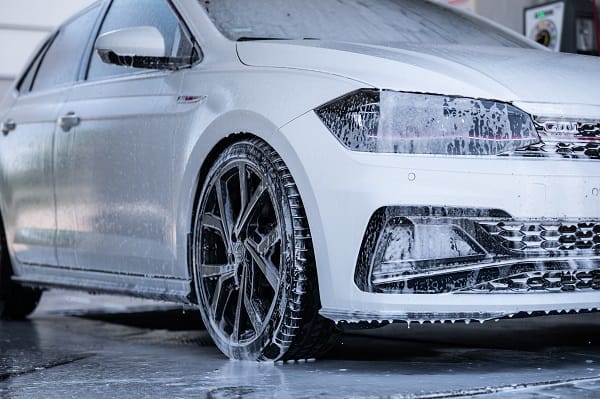 Brighton ranks as the third best area to own an electric vehicle in the UK. The Southern city has 117.9 charging devices per 100,000 people as a result of 344 public charging devices and a population of 291,738. Brighton also has the third highest number of charging points at 344, just below Coventry and Milton Keynes.

Taking the fourth spot is London with 109.9 charging points per 100,000 and Dundee being the fifth best borough to own an electric vehicle with 87.4 charging devices per 100,000 people.

The worst area in the UK to own an electric car is revealed to be Bolton, which has the lowest number of accessible charging points per population with only 8.3 per 100,000 available. With a total of 24 public charging devices across the area and a population of 288,248, Bolton is the area with the least access to charging points for electric vehicle owners.

Walsall is the second-worst UK area for owners of electric vehicles with a population of 286,716 and only 24 charging points across the area. This equates to 8.4 public charging devices per 100,000 – the second lowest number of all areas analysed.

The South-East area of Southend-on-Sea has the third-worst rate of charging points for electric vehicle owners with only 9.8 charging points per 100,000. The seaside location has a population of 182,773 and 18 total public charging devices, three of which are rapid chargers.

A spokesperson from International Drivers Association said, “The UK’s charging infrastructure still has a way to go despite the many benefits that electric vehicles have to offer. It will be fascinating to see, particularly as fuel costs continue to rise, how the electrical charging landscape continues to evolve over the coming years.”