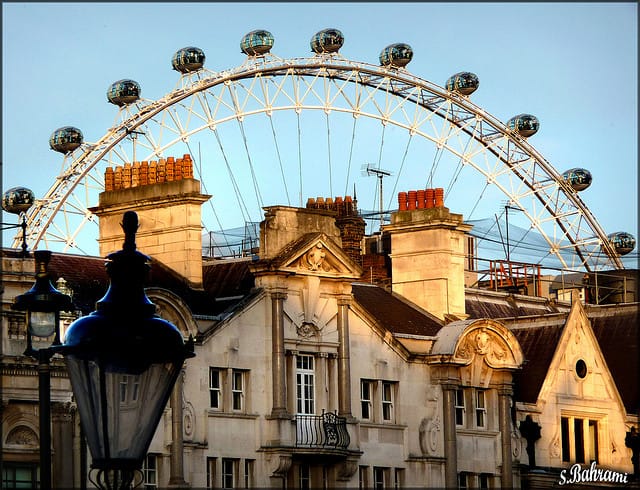 Well here’s some cheery news to start a dreary Monday morning – London companies are seeing their fastest growth in business activity since at least 1997.

Employment growth in London businesses hit a 13-year high, according to the survey.

One in five (21%) London companies hired more staff in September.

New business has also seen a significant pick-up in the capital, with two in five London companies saying they saw more new orders in October than in September.

“Activity was supported by a marked rise in new business, which accelerated further to a new record rate. It is good to see that the expansion in output is also driving the creation of jobs, with employment rising in October at the strongest rate since late-2000.”

London businesses led the pack, but other English businesses have fared very well in recent times too. Five in nine English regions surveyed by Lloyds saw their fastest rate of business activity growth in more than a decade.

The wider UK survey showed that job creation has also hit a 13-year high in England and Wales.