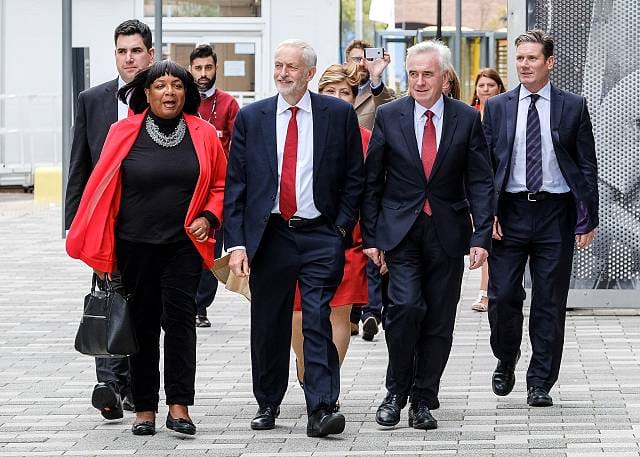 Labour has announced plans to cut rail fares by 33% and simplify ticket prices for part-time workers if it wins the election on 12 December, a move the Conservatives have branded “desperate”.

But where does the party hope to get the money from to pay for this?

Tony Miles, a senior correspondent with Modern Railways magazine tells Today, “[Labour] is saying it would get most of the money, £1.5bn from things like the vehicle excise duty, so road users would be paying significantly more in some way to getting people onto public transport, which overall some people might welcome if it eases the congested roads.

“[Former Labour Chancellor] Alistair Darling noticed that 70% of the support for train fares was coming from the tax payer and he was the first one to say that we need to re-balance this, and successive governments… have carried on that practice of moving it back so users pay more, which is in conflict with many of the railways across Europe.”