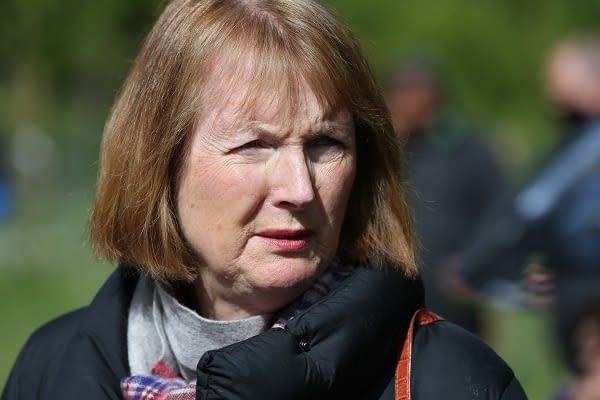 Labour MP Harriet Harman for Camberwell and Peckham, has announced she is to step down and will no be standing in the next general election.

Harman, 71, is known in the House of Commons as the “mother of the house” has served almost 40 years in Parliament.

Harman said, “After nearly 40 years in Parliament I won’t be standing again at the next election.

“It’s been a great honour to be an MP and to represent Camberwell & Peckham since 1982.

“I will do that with complete commitment and enthusiasm up until the last day!”

Harman told her constituents that she is confident that the Labour Party under Sir Keir Starmer is now progressing.

Harman added, “I entered the Commons as one of only 11 Labour women MPs in a parliament that was 97% men. Now there are 104 Labour women and across all parties, women MPs are a ‘critical mass’.

“But there remains much more to be done till women genuinely share political power with men on equal terms and until women in this country are equal.

“I will leave the House of Commons with my feminism, my belief in Labour and my enthusiasm for politics undimmed.”