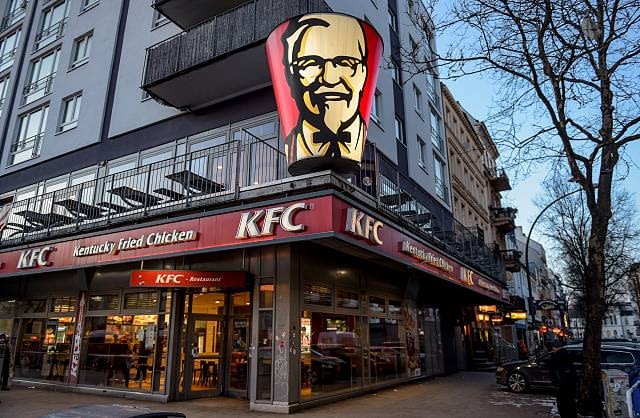 Despite the blow of pandemic restrictions in 2020, Yum Brands’ earnings for the year topped analysts’ estimates.

According to the research data analysed and published by Stock Apps, the company’s Q4 2020 revenue grew by 3% year-over-year (YoY) to $1.74 billion, higher than the expected $1.72 billion. For the full year, digital sales rose by 45% to $17 billion.

Based on an NPD Group report, restaurant digital orders in the US shot up by 145% YoY in December 2020. By the end of the year, carry-out accounted for 46% of off-premises orders and drive-thrus got 44%.

Yum Brands launched a series of initiatives to speed up its digitalization process in 2020. For KFC, a new eCommerce ecosystem streamlined off-premises order handling. As a result, transaction times at the window reduced by 16 seconds in Q4 2020 compared to Q4 2019.

The Habit added curbside pickup, which accounted for 10% of all sales and 50% of mobile sales. Through its Go Mobile ecosystem, Taco Bell saw drive-thru transaction times drop below four minutes. Thanks to these investments, Pizza Hut saw an 18% growth in same-store sales from off-premise channels. Taco Bell reported a 12% digital sales mix while The Habit had a 40% sales mix from its digital platform.

McDonalds also benefited from a shift to digital, generating $10 billion from online sales across its top six markets in 2020. They accounted for20% of the company’s total annual sales. Chipotle also posted a 177.2% YoY increase in digital sales during Q4 2020, reaching $781.4 million.

By 2025, digital sales will account for 54% of limited and quick-service restaurant business according to a study by Incisiv.