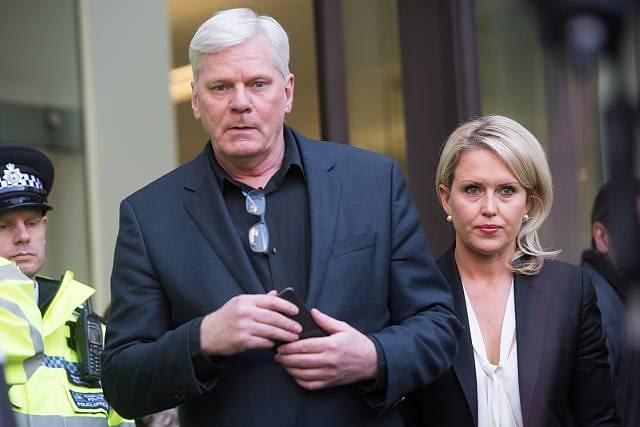 A British judge has refused to approve Wikileaks founder Julian Assange’s extradition to the USA because of his severe mental health problems and likely suicide.

The judge said she is satisfied that Mr Assange has the intellect to circumvent suicide-prevention measures. He would have the single-minded determination to kill himself, if he chose to.

“If convicted in the US, Mr Assange could be placed in special supermax prison measures – basically near total solitary confinement with exceptional limits on social interaction with prison guards,” BBC’s Dominic Casciani tweeted.

Assange, 49, faces a total of 17 charges of espionage and computer hacking in the US after he enflamed Washington by publishing documents revealing the grim realities of the so-called “war on terror”.