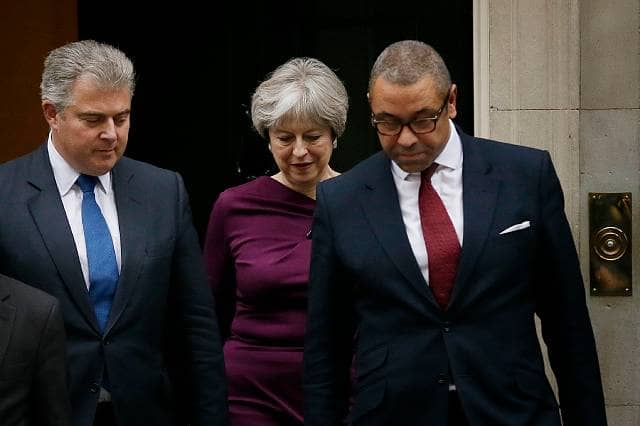 James Cleverly says no deal is better than a no Brexit

Conservative candidate James Cleverly has said not to deliver Brexit would be “significantly more damaging” than a no deal Brexit.

The Brexit minister told the BBC that eaving the European Union with no deal was “not my preferred outcome.”

“I am Brexit tooth and claw, but we need to be pragmatic and sensible and leave with a deal.”

Speaking to BBC Radio 4’s Today programme Cleverly said the Tory party’s “political reputation would be damaged” if Brexit is not delivered.

“The idea that we revert to a pre-referendum reality [if it does not happen] is for the birds.”

Over the possibility of a no deal Cleverly insisted this would bring “uncertainty” along with “difficulty” but this will not bring the disaster that many fear.

When he was asked over his lack of experience in running for leadership he said, referring to Tony Blair and David Cameron, “two of our most successful prime ministers” from the last four had been those with “zero government experience.”