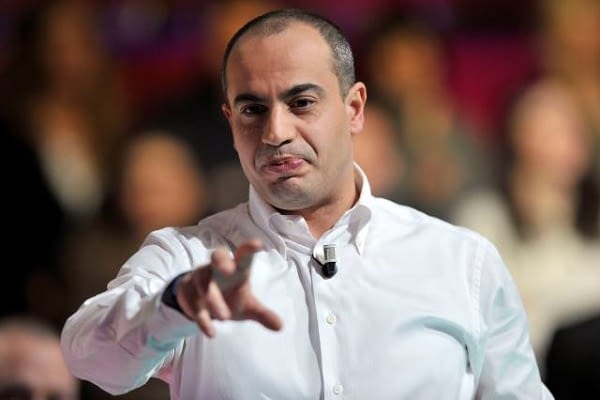 Italexit: Italy to launch campaign to leave the EU

The EU has yet another crisis on their hands as, on Thursday 23 July Italy will formally launch a campaign to leave the EU and follow in the UK’s footsteps.

The Italian politician Gianluigi Paragone has said it is now time for Italy to follow the UK’s Brexit and launch Italexit, according to the Express.

The campaign will be called “No Europe for Italy” and he insisted that his country will no longer be “blackmailed” by the bloc anymore.

Paragone who is also a former Senator for the anti-establishment 5Star Movement said, “This is the way forward: we can no longer be blackmailed by tax havens that allow themselves to offend the great prestige of Italy.

“For this reason, on July 23, at 10 am, in the press room of the Chamber of Deputies, I will officially launch my party for Italexit, presenting the name and logo.”

It is thought that Paragone will try to capatilize on the anti-EU sentiment that has been brewing for many months over Brussels handling of the coronavirus pandemic.

The politician said that he had met with Nigel Farage the leader of the Brexit Party in London and took advice on how to get out from the EU’s “cage.”

Paragone said, “I met Nigel Farage, leader of the Brexit Party in London, who triumphed in the British referendum by bringing the United Kingdom out of the European Union cage.

“A true British patriot, the only one who sent away the technocrats from Brussels.

“I confronted him on the present and future of a truly sovereign country which, even more so after Brexit, is able to give real answers to citizens in the midst of the post-COVID economic crisis.”

Italians are also calling on Prime Minister Guiseppe Conte to resign immediately over his handling of months of lockdown restrictions.

Last month protestors were seen with anti-EU placards saying “stop Euro” and “Italexit,” with other calling for the Euro to be removed with a “return to the Italian Lira.”