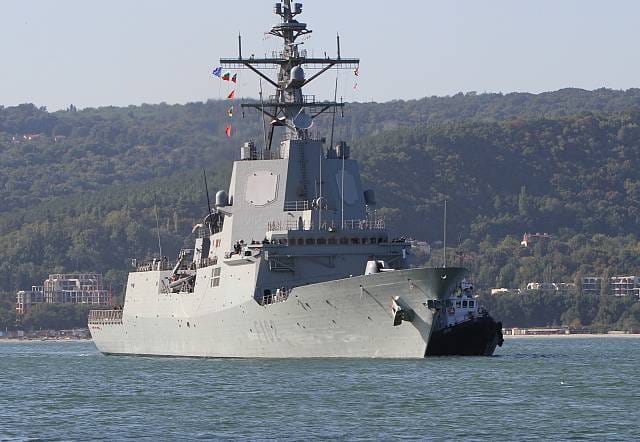 An Iranian unmanned attack boat laden with explosives was found waiting in the path of HMS Duncan that was sent to Gulf over rising tensions to protect shipping.

Saudi forces spotted the remote controlled blowfish after Iran said Britain is “playing a dangerous game” and warned the UK to “leave the area.”

According to reports by Mirror sources, they believe the bomb boat can be operated remotely from up to four miles away and was discovered in the Red Sea.

Simon Warrington, a former naval officer said, “The threat from the Houthis, who as Iran’s proxy militia do Tehran’s dirty work, is very real.”

HMS Duncan was being sent to the area to relieve the HMS Montrose anyway, given the rising tensions the Duncan was sent earlier.

This is in response to threats made by Iran after the Grace 1 Iranian oil tanker was seized by the Royal Marines with the Gibraltar authorities.