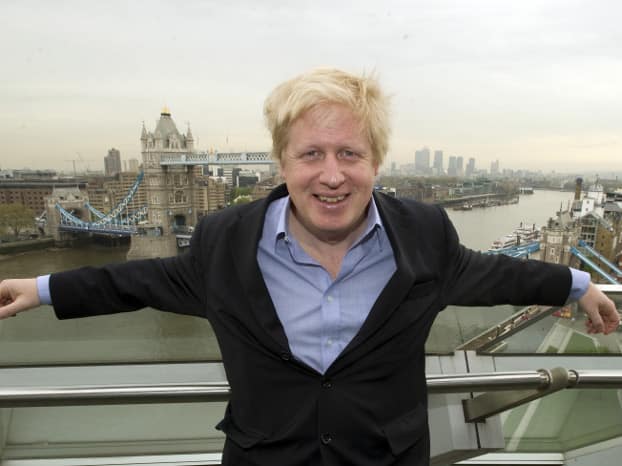 Introducing Boris Johnson! London Mayor to star in BBC documentary on his life

Boris Johnson has agreed to do a BBC documentary about his life and career as the mayor of London.

Come 25th March and spectators will get the lowdown on the Mayor’s love-hate relationship with Prime Minister David Cameron. Other highlights include an interview with Johnson’s mother Charlotte Johnson Wahl and home footage of Johnson as a youngster.

Johnson is known to have given documentary maker Michael Cockerell exclusive access to the Mayor’s political going ons for the BBC Two film.

The Sun has reported that his rivalry with the PM goes back to their Eton schooldays where he was Cameron’s senior by two years.

A source close to the film’s production told the paper that the documentary will be “revealing” and “candid”.

The source added: “It’s a complete profile of the most popular and interesting politician in Britain.”

If I was Boris Johnson I would…