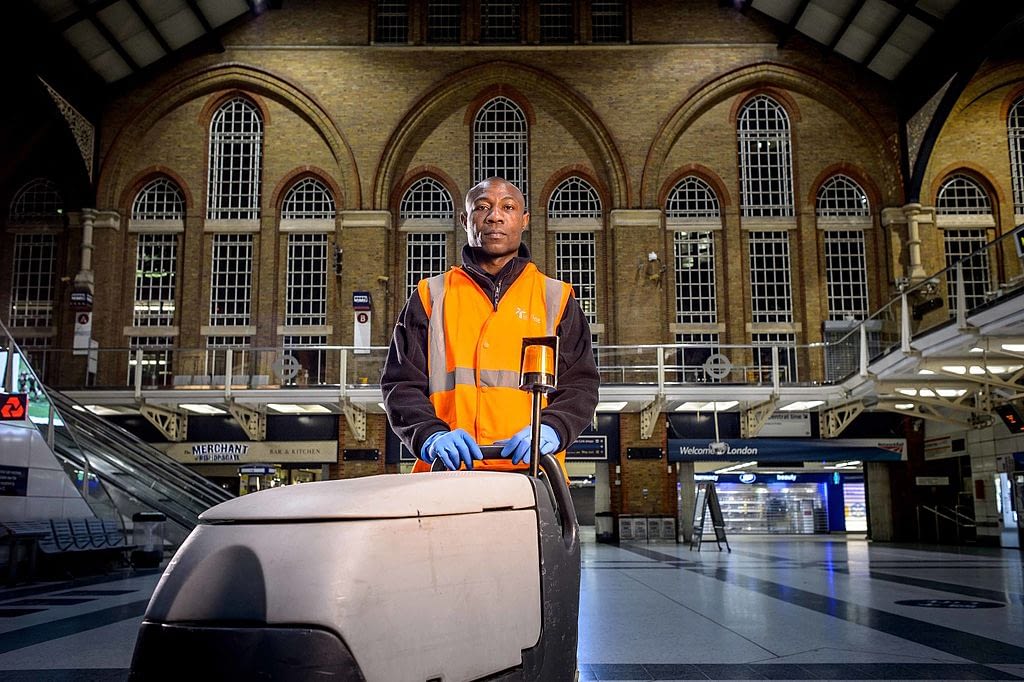 Just hours after Interserve’s shares tanked 60 per cent to 10.25p, Sky News has reported that the troubled outsourcing group has drafted in bankers to stitch together a make-or-break restructuring.

Interserve’s creditors have reportedly appointed Lazard to help chalk out details of a debt-for-equity swap, the report adds.

Chief executive Debbie White told the Evening Standard that the firm has the backing of its lenders, who are being advised by EY and Lazard. She added: “The deleveraging plan will give Interserve a strong long-term capital structure and provide a solid foundation.”

Interserve, which employs roughly 45,000 people across the UK, is one of the government’s biggest private sector contractors.