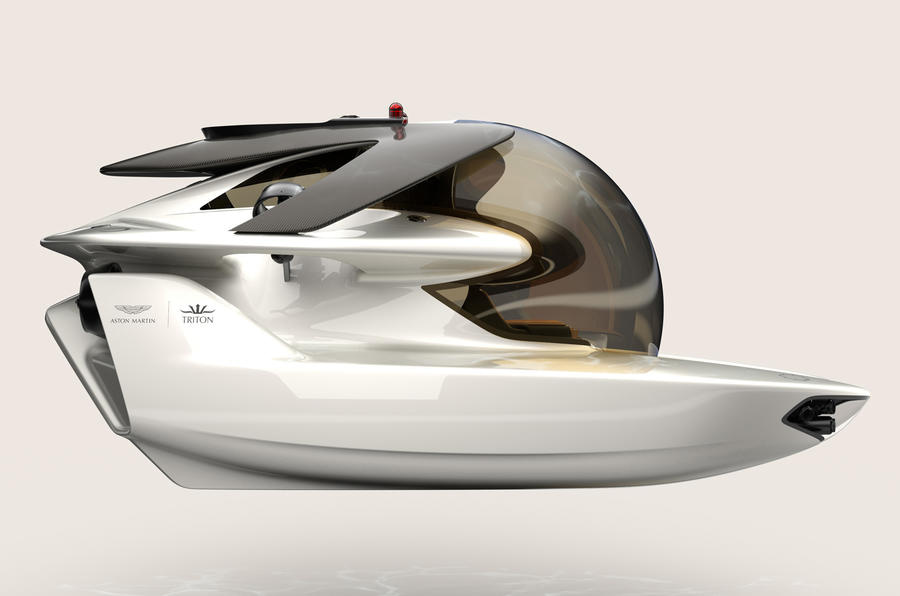 British luxury carmaker has teamed up with a submarine manufacturer

Aston Martin has just launched a special-edition luxury submarine. The price tag is reported to be around £3m.

The British manufacturer has teamed up with submarine manufacturer Triton to develop the Project Neptune, which can dive to depths of more than 1,600ft.

The three-seater submersible can travel at up to five knots and is said to be four times as accelerative as Triton’s current top submersible. Buyers can choose from three design specifications that have been created by Aston’s Q customisation department.

“Project Neptune’s interior was a great challenge,” says Aston chief creative officer Marek Reichman adding: “Unlike a sports car, where the interiors are installed into an open-sided cabin before the doors are fitted, everything you see inside will be lowered through the upper hatch and assembled within the completed sphere of the pressure hull. We have been able to present a congruous aesthetic that defies its multi-part complex installation.”