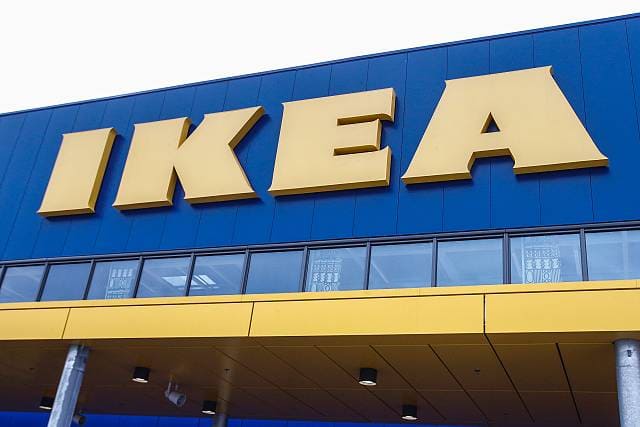 The firm has plans to open more stores

Ikea is set to create 1,300 jobs in the UK by the end of 2018. It will be opening three new outlets in Exeter, Sheffield and London.

The Swedish firm said this would increase the total number of those working in the UK to 11,700.

A total of 350 jobs will be created in Exeter, 500 jobs in Greenwich and another 480 in Sheffield.

Speaking at an event in Exeter, Ikea’s UK boss, Gillian Drakeford, said: “As we continue to expand, we’re delighted to bring investment to new areas across the country and create new opportunities for local communities.

“This year we are celebrating Ikea’s 30th anniversary in the UK, and we are seeing more demand from customers for more stores in areas closer to where they live.”

Once the new stores are complete this will bring the total number of Ikea outlets in the UK to 22. It also has four smaller format stores.