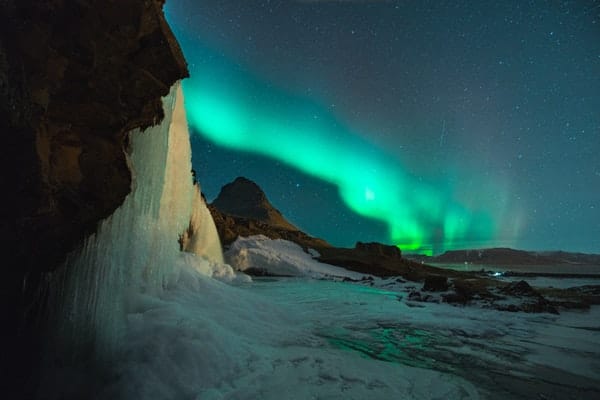 The European-Mediterranean Seismological Centre (EMSC) reported the quake at a depth of 10km which struck Reykjavik 10:05 on Wednesday morning.

There has been no reports of damage as yet and there have been many reports of multiple aftershocks.

People took to social media and one person wrote, “Ok, we’ve had four earthquakes in the last half hour in Reykjavik.

“This is a bit unusual, I have to say.

“And as I’m writing this, here comes the fifth.”

“It woke me up, the house was shaking and there have been numerous aftershocks making the house wobble.

“I also heard the deep rumble somewhere of the quake.”