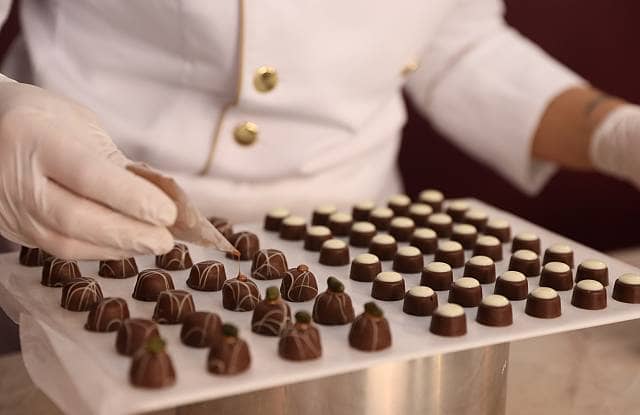 Upmarket chocolate brand Hotel Chocolat has reported a big increase in sales for the second half of 2019.

It said total group revenues during the 26 weeks to 29 December rose 14% from last year, while in the 13 weeks to the same date total sales were up 11%.

Angus Thirlwell, co-founder and chief executive, said it had been another “strong performance” from the company.

He said sales had been helped by its Velvetiser in-home hot chocolate system, which “continued to grow in popularity”. The company has increased the number of flavours available and Mr Thirwell said demand for the new recipes “has exceeded our initial forecasts”.

Hotel Chocolat added that trading since December continued to be in line with expectations, “though the cost to deliver this growth was modestly higher due to inefficiencies in the supply chain which are being addressed in 2020”.