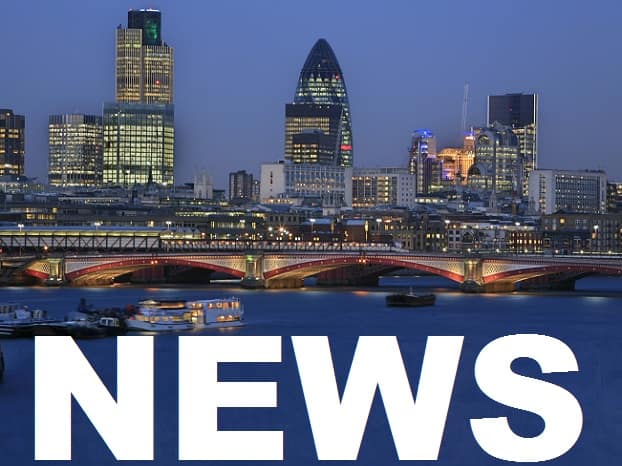 News from elsewhere on the web:

iFans are camping outside Apple’s Regent Street store to be the first to snap up the new iPhone. Noah Green, 18, from Golders Green, has in fact, been offered more than a £1,000 for his spot.

“The next step for Bitcoin is potentially becoming the currency of a country,” Tyler Winklevoss said at the 9th annual Value Investing Congress in New York. The duo recently filed plans to launch the Winklevoss Bitcoin Trust, a Bitcoin stock exchange.

According to Savills, New York’s office and staff housing costs rose 1.5% in the first six months of 2013 compared to a 0.5% increase in London. Hong Kong retained its position for the world’s most expensive office space.