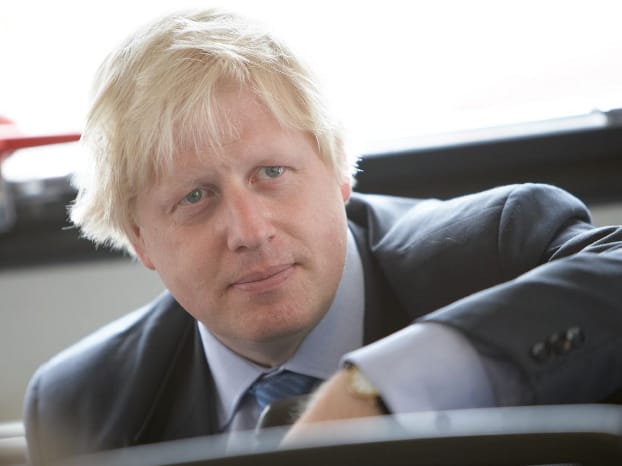 He noted the tremendous growth of UK car manufacturers, mainly Jaguar, but also commended Burberry and Brompton Bikes, which have both steamrolled Brand Britain through China.

Johnson, however, said London was the UK’s most valued asset.

“One UK brand is more lucrative than them all put together and you are looking at it – London,” Johnson said.

The mayor also voiced his support for population growth in the capital and praised its expansion into a nine million person city, saying that growth was good provided it was done in line with his London 2020 vision. The plan envisions the widespread expansion the city’s infrastructure and airport capacity, as well as the construction of 400,000 more homes by the end of the decade.

Johnson also slammed “the mutterings” against London’s prominence in the UK, saying that London provided a significant boost to the whole of the UK economy.

“London drives jobs and growth and it does not just drive jobs in the South East but all across the UK,” Johnson said while noting that the European Commission considered London to be the most competitive city in the EU.

“London is an asset for the whole of the EU (…) In a globalised economy London is the merchant capital of Europe, and people in (Paris and Germany) are starting to see that.”

Boris Johnson: Why I am supporting Securing Britain’s Future