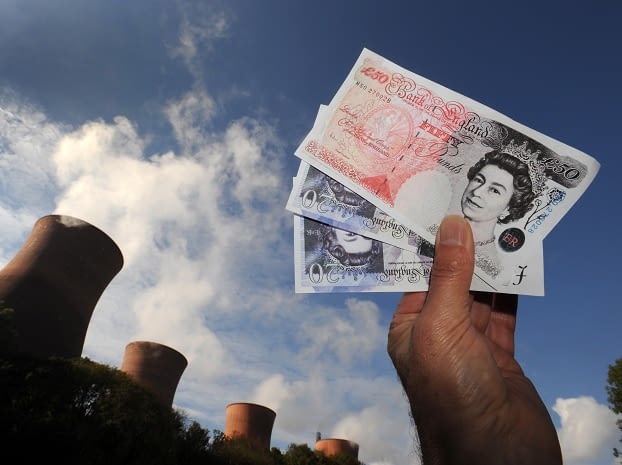 Government has made £1bn from energy price hikes

The Treasury has raked in £1bn from energy price hikes over the past seven years.

The revenue has come from VAT on energy, which currently stands at 5%.

The figures come from HMRC data analysed by The Daily Telegraph.

Tory MPs are among those who have called for the government to lower or abolish VAT on energy bills since the figures were revealed.

Conservative MP Robert Halfon said: “It should be scrapped or reduced, it is a realistic way of cutting energy bills and a Conservative way as well.”

But it’s not quite that straightforward, as EU law decrees that VAT on energy bills must be minimum 5%, meaning the government legally cannot lower the rate.

Price comparison website energyhelpline.com has estimated that the government will make £158m from the recent wave of gas and electricity price increases.

[…] Information to that Topic: londonlovesbusiness.com/government-has-made-1bn-from-energy-price-hikes/ […]

War in Europe would be ‘biggest invasion since...