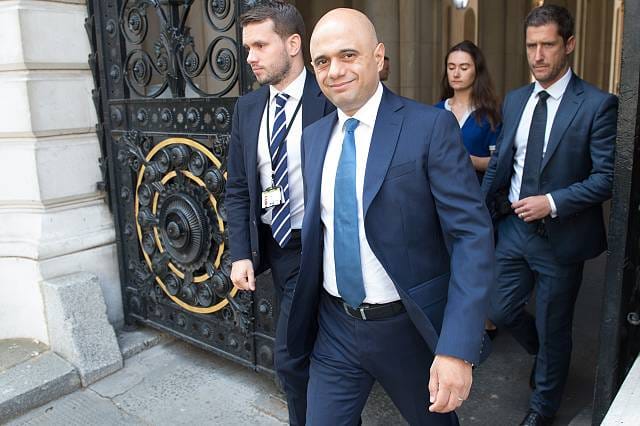 The chancellor of the exchequer, Sajid Javid has cancelled his first major speech erupting speculation that the prime minister could call for a general election this autumn.

On Wednesday Javid was set to give his speech outlining his vision for the role along with the current economic climate in Birmingham.

His speech was pulled after a one year review on spending has been bought forward, possibly by “mid-September” to early September” the Treasury said.

Labour’s shadow chancellor, John McDonnell said, “Sajid Javid is getting a record of announcing events and initiatives, and then within hours cancelling or reversing them.

“This doesn’t inspire confidence. Panic seems to be setting in inside government.”