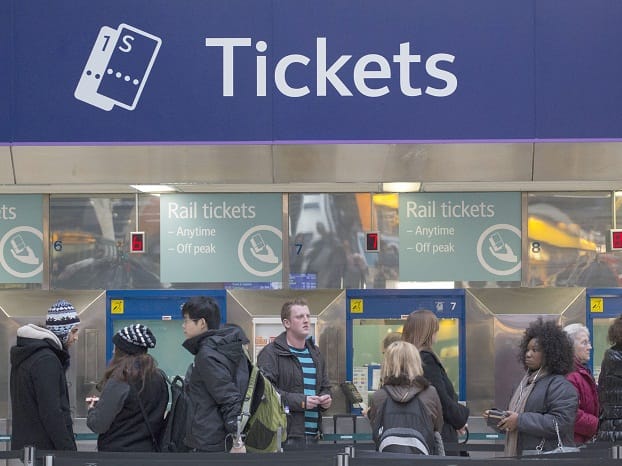 Victoria Station closed for nearly an hour this morning after a Gatwick Express train caught fire.

Just before 7am, station staff noticed smoke coming from an empty train brought from the Battersea depot.

As London Fire Brigade dealt with the blaze, hundreds of commuters were evacuated from the terminal. The station remained close till 7.45am.

”There was just a little bit of flames by the wheels.

”They put it out and then started chucking everybody out of the building.

”There was no panic. It could have got pretty bad if they hadn’t done something about it straight away.”

As Gatwick Express is the main train service between Central London and the airport, the incident caused major disruptions to journeys.

“There were hundreds of people standing outside the gates after the police had shut them,” said one commuter.

“There was a lot of dissatisfaction among commuters gathering outside, who were speculating as to what had gone on.

“No one was telling us what was going on.”

There were no injuries reported and an investigation has been launched into the cause of the fire.

All services from Victoria are said to have returned to normal.