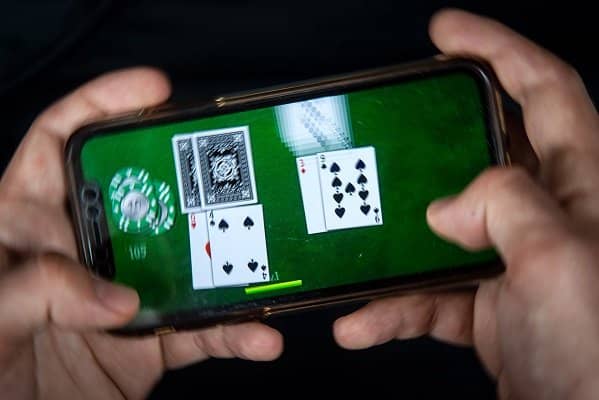 A 7% earnings downgrade is not what one has come to expect from gambling giant Flutter Entertainment. The earnings disappointment was primarily linked to unfavourable sports results as well as a temporary withdrawal from the Netherlands.

Ultimately, Flutter’s story remains focused on the US where there are plenty of growth opportunities. Competition is growing in this space, but Flutter is holding its own in the market.

“FanDuel is seeing encouraging staking levels, which bodes well if Flutter decides to spin off the business in the future, such is the speculation. FanDuel could command a much higher valuation as a standalone business, but Flutter is expected to keep a sizeable stake should it proceed with a demerger,” said AJ Bell’s Russ Mould.

“On a group basis if you dig deeper into Flutter’s numbers, it is clear from the figures that life is not a breeze. UK revenue has dipped, partially because last year’s comparative period saw a lot of big games condensed into the quarter, but also that punters now have more options with how to spend their money in a post-lockdown world.

“Regulatory and political pressure remains intense on the gambling sector and in a world where ESG (environmental, social and governance) factors are now on the boardroom agenda, gambling companies need to do even more to stop vulnerable people getting into financial trouble through betting.

“Flutter has an approach called ‘Safer Gambling’ which includes putting some of its takings to support the research, education and treatment of problem gambling. That’s the right approach, but it is also one which does have consequences on its income, with Flutter attributing some of the staking decline in the UK to enhanced ‘Safer Gambling’ measures.”