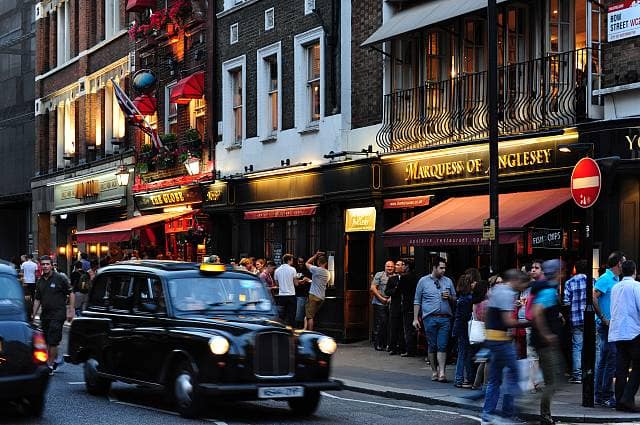 The first Hackney carriage cab license was issued in 1639 to the corporation of coachmen. These first horse-drawn carriages had their licences issued in 1662 and in 1834, they were later known as hansom cabs, by 1860 there were 4,600 operating in London.

In 1908 the very first motorised cabs came into force and by 1945 we had the primary London black cab that we know today. Cabs don’t have to be black either and are a great source of advertising for companies across London.

You wouldn’t believe these facts on the statute books still existed for London’s famous black cabs. For instance, it is against the law to shout out for a black cab and if you do, the cabbie should drive straight past you. It’s best to raise your arm if your looking to jump into a taxi.

The black cab is famously known in the city, but do you know these fun facts?

In response to Putin’s aggression against Europe the...