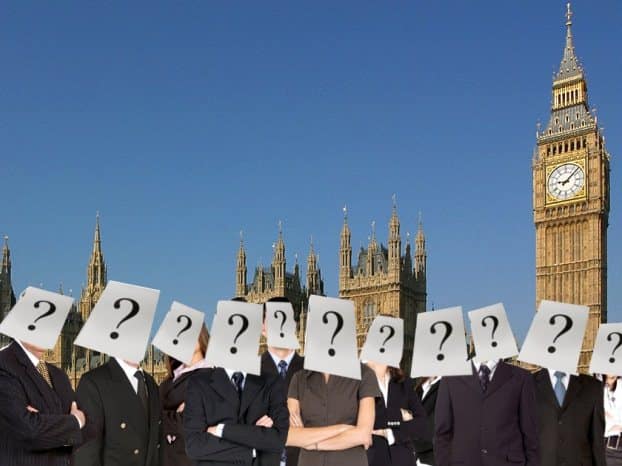 Four in five Britons feel that politicians are “too reckless’ with public money”, a ComRes poll for campaign group The 4th Agenda has found.

Seventy-eight per cent of the over 2000 Britons polled agreed that politicians aren’t careful with they way they spend taxpayers’ money while just 12% disagreed.

Only 19% agreed that “the UK Government generally spends money wisely”, while 66% disagreed.

The survey also found that 45% of Conservative voters doubt the wisdom of UK Government to spend money wisely than trust it, while 74% of Labour voters and 58% of Lib Dem voters respectively do not agree that the UK Government generally spends money wisely.

Graham Mitchell, founder of The 4th Agenda said: “The Chancellor claimed that he would wipe out the structural deficit during this five year parliament. Three years in, our debts are continuing to rise at a pace of £7000 per second. This is a spineless dereliction of duty and a cynical betrayal of trust.”