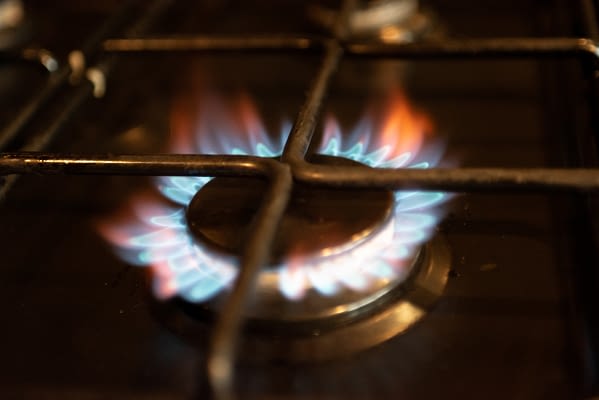 New research has shown that volumes of online searches for ‘wood burning stoves’ have soared (up by 36%) compared to last year, suggesting a surge in interest in old-school domestic heating as many households face the possibility of electricity shortages, higher bills and storm disruption.

Searches for other ways to keep warm are also on the rise. Activity for ‘solar panels’ is up by 27% and interest in ‘draught excluders’ has risen by 29% compared to 2020. However, even after energy firm Ovo’s recent email, it is uncertain that searches for pets specifically as a heat source have increased…

In addition, the Government’s proposed grant for households that fit low-carbon heat pumps has led to a jump in online activity.

The analysis was carried out by online search expert MediaVision, using its proprietary Digital Demand Tracker tool that analyses search data from AdWords and Google Trends.

It found that despite Insulate Britain’s best efforts, searches for ‘home insulation’ only rose by 0.2% compared to 2020, though there were spikes in activity around the protest group’s road blockades last September.

Louis Venter, CEO at MediaVision, comments: “When it comes to keeping warm, despite what some companies might think, star jumps and cuddling pets aren’t top of mind. However, there is clearly an appetite to be greener, with searches for heat pumps and solar panels on the rise following clear spikes in online activity for those items during the COP26 summit.

“But that said, clearly nothing beats a wood-burning stove. Despite the potential pollution issues, we saw a big increase in search volumes this year. This could be a result of increasing energy bills, or the possibility of more major electricity shortages.

“Either way, many people may be going old school with our heating options. While green energy is important to us, we’d still rather be warm. The increase in interest in hot water bottles can also be attributed to this trend, as research has suggested that wearing one and turning down the heating can save a lot of CO2.”

In addition, the data suggests the oldest and most traditional method of keeping our feet warm isn’t as popular this year. Online searches for ‘slippers’ saw a drop of 34% and searches for ‘men’s slippers’ in particular were down by 47%.

Louis Venter adds: “The big year for slippers was 2020, when everyone first started working from home, where we saw over two million searches for the foot warmers. It’s not massively surprising that interest has tailed off over the past 12 months.”

Despite widescale assumptions around Blue Monday (17 January) being the bleakest day of the year, workers are expressing overall satisfaction with their day-to-day job. This is according to new research …