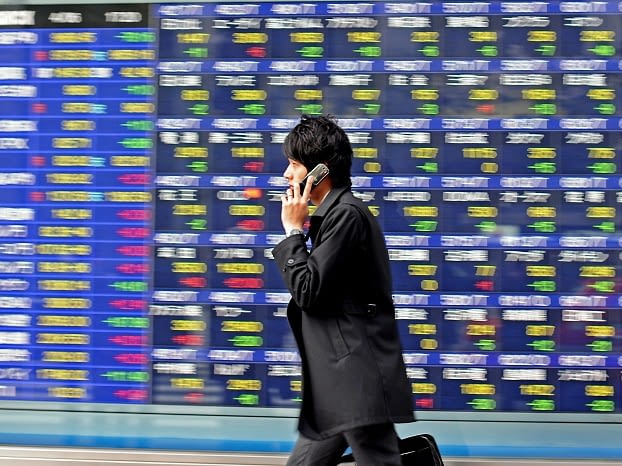 Foreign direct investments into China up by 9% to $163bn

China had the highest inflow of Foreign Direct Investments (FDI) globally in 2020, surpassing the US which took the lead in 2019.

Based on data from the National Bureau of Statistics, China reported a 2.3% growth in GDP in 2020. It was the only major economy to record a positive growth rate during the year.

Developed countries saw the worst performance, sinking by a cumulative 69% YoY to $229 billion. For developing economies, there was a 12% decline of $616 billion. By the end of 2020, developing countries accounted for a 72% share of global FDI, the highest on record. India had the highest growth among top-rated economies, shooting up by 13%.

China bore the brunt of the pandemic much better than its peers, posting a 6.5% GDP growth in Q4 2020. During the year, there were 18.02 million new investors in its mainland stock market, raising the total to 177.77 million. Driving the surge in interest was the stellar performance of Chinese stocks in 2020.