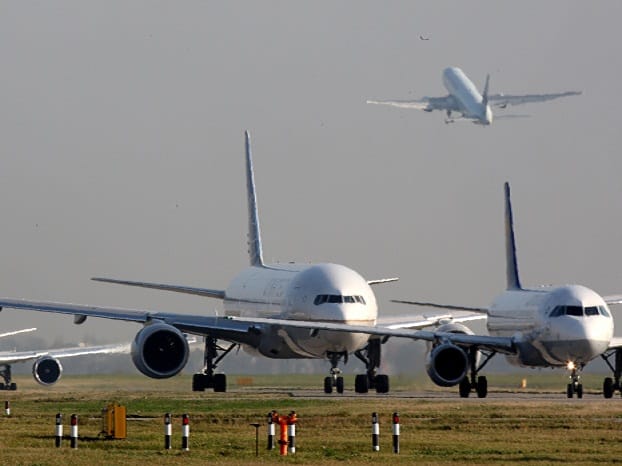 Fly Now Pay Later clinches £10m to take off in US

Defying the downturn in the travel industry, a UK fintech offering consumers a new and more flexible way to finance travel in a post covid-19 world has raised a further £10m ($14m) in Series A funding, bringing its total to £45m ($62m).

Hundreds of travel companies use Fly Now Pay Later to offer finance (from as little as 0% APR) to holidaymakers, who can make repayments in affordable scheduled installments. Its merchant partnerships range from SME travel operators to leading operators like Malaysian Airlines, Lastminute.com and TravelUp.

Leisure domestic travel in the United States has been less impacted than Europe, with continued interstate flights operating at around “75 percent of pre-pandemic levels” during peak holiday season, according to Dykes.

The FCA regulated firm has been laying foundations and beta testing its proprietary payments technology within the US for the past six months.

And with online US commercial aviation spend over $100 billion annually, (Statista), Fly Now Pay Later will use the new investment to build out and scale its operational footprint in the world’s largest travel market.

Despite significant travel disruption in the last 12 months, Fly Now Pay Later  has continued to invest in and develop its best-in-class technology and user experience and has entered into significant new commercial partnerships including: Kayak, Malaysia Airlines and the airline payments network Universal Air Travel Plan (UATP) (EU merchants only).

The alternative travel payments firm has capitalised on the market opportunity to consolidate its leading position in the UK and expand its merchant base, as travel brands seek to up their e-commerce and digital payments game to drive sales post market recovery.

Fly Now Pay Later is aiming to create over $1B of enterprise value within the next 18 months, driven by the success of its direct to consumer app, checkout integrated solution and the rapidly expanding Buy Now Pay Later sector.

Commenting on the announcement, Jasper Dykes, CEO of Fly Now Pay Later said; “The last 12 months have been an unprecedented period for the commercial travel sector with the worst slow down ever recorded in history.

“And while we’re not out of the woods, there are glimmers of hope.

“After more than a year of being in our homes, people are itching to dust off their suitcases globally.

“The recovery of travel is likely to be gradual, but when it happens, we hope that by giving people the freedom to book a trip and pay at a pace that works for them, will help spur reservations.

“There are tens of thousands of people who have families around the world who need a frictionless way to finance their flights.

“By removing financial boundaries, we hope to open the post-covid-19 world for travellers and reconnect people with their friends and families around the globe.

“Since launch, we have been on a mission to make travel more accessible and affordable for more people, by providing payment flexibility at the click of a button.

Since launch in late 2015, Fly Now Pay Later has focused on building a best-in-class product around its audience and their purchasing habits; seeing demand and customer loyalty solidify in the process.

The alternative travel payment provider currently employs 70 staff in the UK and is aiming to support each market over the next year in line with customer demand and as travel restrictions ease.

It can be used to book flights, hotels, package holidays, car hire and more and offers frictionless payment options to support businesses and the end consumer.

“Fly Now Pay Later has proven itself by successfully growing during one of the most turbulent events in the history of the travel sector.”

“We’re proud to support the company and its experienced management team as they continue to make life easier for travellers and merchants worldwide with their innovative and tech-enabled financial solutions.” said Kitarack Chapman, Director at Revenio Capital

“We look forward to supporting Fly Now Pay Later on their successful and high-growth journey, while we at Taurus Wealth remain actively engaged in investing in cutting edge technologies across the globe.” added Rohit Hemdev, Head of Private Markets and Chairman of Taurus Wealth Advisors, Dubai.