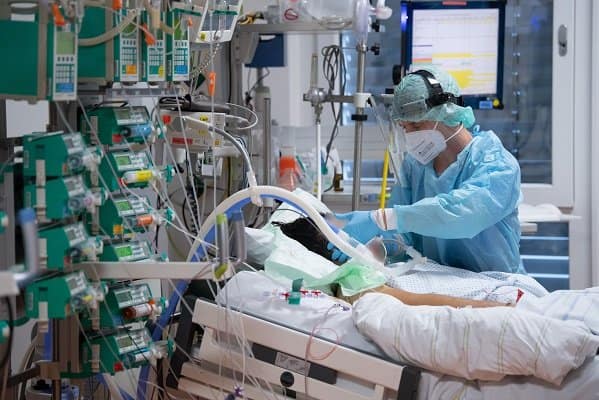 People with dementia “sitting ducks” for online and offline fraud

People with dementia report a litany of challenges when engaging with the financial services and payments industry, according to a new report Retail Therapy, published by the International Longevity Centre – UK (ILC) and supported by abrdn Financial Fairness Trust, last Thursday.

Researchers interviewed people with dementia and their carers, and organised focus groups and innovation workshops with business professionals. Interviewees raised a series of concerns about the way the financial services and payments industry engaged with people with dementia.

Some interviewees reported they did not feel the sector was trustworthy while others said they found it difficult to understand products and that customer-facing staff were not always well trained. Participants were keen that protections were put in place to ensure that people were not sold unnecessary products. They also felt it was vital the industry understood how dementia could lead to risky behaviour resulting in unwise investments. Too much choice, and a reluctance to accept support or admit vulnerability, were also issues of concern raised by research participants.

The report highlights that while carers are often looked upon to support people with dementia, many do not feel confident in managing money themselves and there is little support available to them. Carers report that bank closures are making access to information and support more difficult.

ILC found that lasting power of attorneys (LPAs) were vital to empower and support people with dementia and their families. But interviewees complained about the length of time to register an LPA, the cost, and a lack of information. There were concerns that the financial services industry didn’t always recognise multiple attorneys and that the sector could be “overly cautious”.  Interviews with the financial services industry revealed that the lack of consistent practice on dealing with customers with an LPA was one of the main causes of ‘miscommunication’.

The report also finds significant issues facing people with dementia in terms of managing payments. People reported struggling to pay with cash and had concerns about remembering their Personal Identification Numbers (PIN). However, contactless payments were seen as liberating and empowering for people with dementia (although protections are needed for people with impulse control issues). While there is value in having contactless payment limits, some interviewees highlighted that it could create anxiety at the till when payment limits were exceeded and a PIN input was necessary. The report authors suggest prepaid or restricted cards could protect independence while avoiding the risk of overspending.

While ILC were keen to emphasise the importance of maintaining choice and independence, the report highlights that some people with dementia were “sitting ducks for financial abuse”. ILC researchers highlighted examples of people who had found themselves with subscriptions and direct debits which they may not have actually wanted to set up.