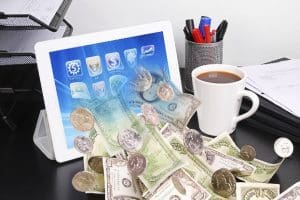 The Financial Conduct Authority (FCA) has commenced a criminal prosecution against Mark Barry Starling (date of birth: 23/01/1961) of Farnham, Surrey, for three offences relating to unauthorised investment schemes alleged to have been operated between 1 August 2008 and 25 April 2017.

Mr Starling is alleged to have operated schemes that purported to carry out financial futures trading for the benefit of investors.

The alleged offences are as follows:

Mr Starling’s first court appearance was at City of London Magistrates’ Court on 21 August 2018. The case was passed to Southwark Crown Court with the first preliminary hearing scheduled for 18 September 2018.