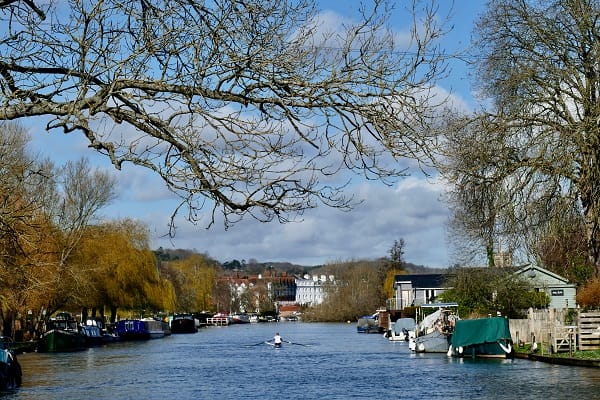 Most of England has moved into a “prolonged dry weather status” and the Met Office has announced today that the country has had its driest July since 1911.

The heatwave which hit the UK last week has made most parts of England dry and water companies could introduce hosepipe bans if the situation worsens.

On Tuesday the the Environment Agency (EA) convened the National Drought Group (NDG) met with officials from DEFRA, the National Farmers Union, the Met Office and water companies.

Over the coming weeks the Met Office has said the UK could face more hot spells and water companies are in the early stages of formulating drought plans.

Harvey Bradshaw, EA executive director for the environment and chair of the NDG, said, “While last week’s extreme high temperatures are now behind us and there are currently no plans for restrictions on essential water use, we can all do our bit by reducing unnecessary water consumption and following advice from our water company to ensure this remains the case while our rivers are exceptionally low.

“We are working very closely with water companies, farmers and other water users to manage the current situation.

“Today’s meeting was an important step in agreeing joint actions to protect our water resources with further dry weather forecasted for August, including ever-closer working to monitor and manage water supplies and the environment.”

Mark McCarthy, head of the Met Office National Climate Information Centre, said, “It is not just July that has been dry.

“Since the start of the year, all months apart from February have been drier than average in the UK too.

“The result of this is that the winter, spring and summer of 2022 have all seen less than the UK average seasonal rainfall.

“England has seen the lowest levels during these periods and rainfall totals for the first six months of the year are around 25% below their long-term average, with the driest regions in the east and south-east.”

McCarthy added, “Met Office climate change projections highlight an increasing trend towards hotter and drier summers for the UK, with the driest regions anticipated to be in the south and east.

“While trends in summer temperature and heatwaves are very apparent in the climate records of recent decades, the large variability in our rainfall means that it is too soon to be able to detect the pattern in summer rainfall.”

Stuart Colville, Water UK director of policy, said, “Ongoing warm weather in much of the country follows the driest winter and spring since the 1970s.

“Water companies have detailed plans in place to manage water resources for customers and the environment, and are doing everything they can, including working closely with government and regulators, to minimise the need for any restrictions and ensure rivers continue to flow.

“As we continue to see extremely high demand, we are urging everyone to carefully consider the amount they are using given the unprecedented conditions.”