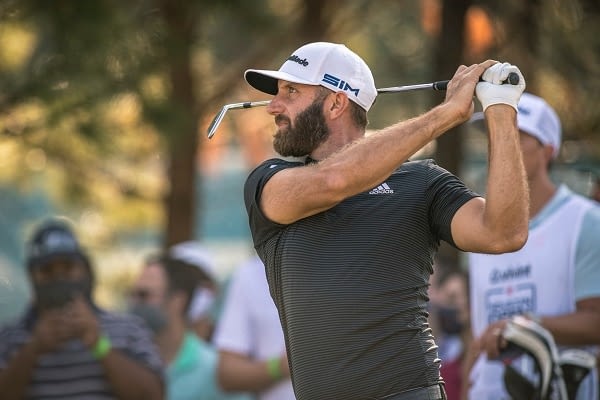 The traditional schedule that the PGA followed had to be scrapped as a direct result of the pandemic, with several tournaments cancelled in 2020. However, the 2020-2021 PGA season is shaping to be one of the most action-packed seasons with six major championships up for grabs including two versions of the historic Masters. With the last tournament of 2020 in the books, according to data presented by Safe Betting Sites, Dustin Johnson currently leads in the official money rankings having already bagged $3.1M.

As with many other sports leagues, the PGA Tour has had to adapt to the “new normal” as a result of the COVID-19 pandemic. While the effects are very much tangible during the current season, it was actually the 2019-2020 season that took the brunt of the pandemic with several tournaments cancelled or postponed including three of the four major championships.

In a bid to make up for the lost tournaments of the previous season, several tournaments were added to the 2020-2021 PGA season. This includes the running of the US Open and the Masters twice, which takes the total to six majors for the season. Adding further to an already action-packed year, the Tokyo Summer Olympics are also being held towards the end of the season which many top PGA professionals are participating in. This has lead to the PGA Tour dubbing the upcoming season a “Super Season.”

Since the season started on September 13, 2020 at the Safeway Open, there have been 12 official events that have been concluded, including two majors. The historic US Open was the second event to be held for the season after being cancelled last season due to COVID-19. Bryson DeChambeau came out victorious at Winged Foot Golf Club in New York, to win the first major of his career earning himself $2.25M giving him the early lead in the money rankings.

Since then, Dustin Johnson has won the first running of the Masters for the season taking his career major wins total to two after coming close on several occasions in the four years since his last major win. Not only did Johnson take home the elusive Green Jacket but he did so in record-breaking fashion as he finished the tournament 20 strokes under par for a four-round total of 268. He received nearly $2.1M for his win at Augusta, allowing him to overtake Dechambeau in the money rankings despite the two having played the same amount (3) of events.