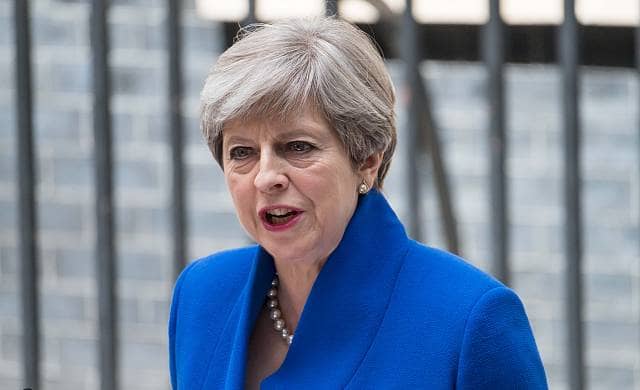 DUP ‘confidence and supply deal’ could be delayed until next week

The Conservative Party and DUP are to hold off with their announcement on the deal after Wednesday’s horrific blaze at the Grenfell tower block.

DUP sources said to the BBC assistant political editor, Norman Smith that they were finalising the “terms and conditions.”

Yesterday Foster met with May in Downing Street to thrash out the agreement and talks “went well.”

The Queens speech which was due for Monday may well be delayed by another week, although this has not been confirmed.