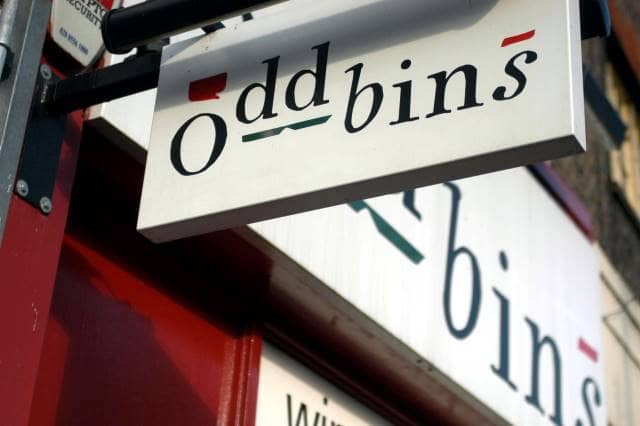 Philip Duffy and Matthew Ingram, both of Duff & Phelps, have announced the sale of a substantial part of the business and assets of Whittalls Wine Merchants and associated companies which traded as Oddbins and certain other brands.

A spokesperson for Duff & Phelps stated: “The sale was achieved despite the current financial situation and secured the jobs of people employed in 28 stores.”

Shoosmiths LLP were the acting legal advisers on the transaction.