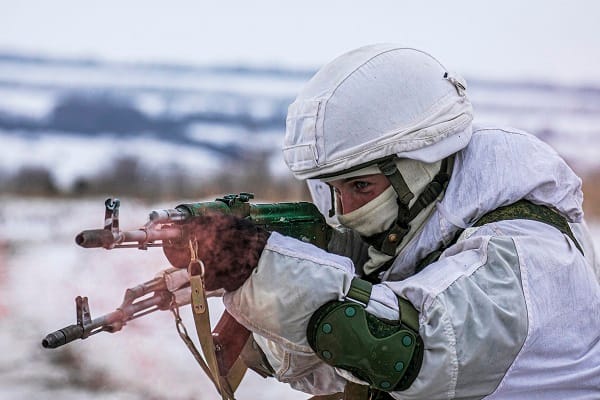 Three more Russian Generals have been killed in action one of which was shot dead by a Ukrainian sniper.

The official told Sky News, “My assessment would be that those commanders have been killed because they’ve had to go further and closer to the front.

“That’s an indication of some degree of frustration and some degree of lack of progress and they’re trying to impose their sort of personality on the battlefield and putting themselves at personal risk.”

In two days a total of four Russian Generals have been killed in action as the top Major General Andrei Sukhovetsky, Deputy Commander of the 41st Combined Arms Army of the Russian Ground Forces was killed on Thursday.

Deputy commander Sergey Chipilev wrote, “With great pain, we learned the tragic news of the death of our friend, Major General Andrey Sukhovetsky, on the territory of Ukraine during the special operation. We express our deepest condolences to his family.”