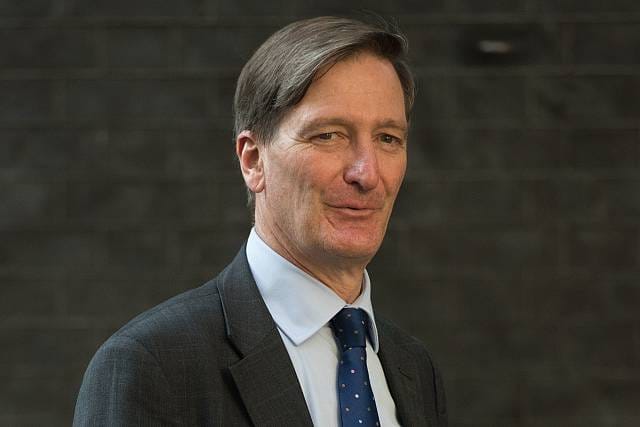 The former attorney general Dominic Grieve has said that MPs can bring down the government to halt a no-deal Brexit.

Grieves statement was prompted after a senior aide to Boris Johnson believes this move is no longer possible.

Grieve a Tory rebel has joined Labour insisting there is still time to prevent a no-deal.

The Sunday Times reported that Dominic Cummings told MPs that the prime minister can take the UK out of the EU even if pro-Remainers force a general election.

However, Grieve told BBC Radio 4’s programme that Cummings who mastered the Vote Leave campaign is “the master of disinformation.”

Grieve said, “He’s right when he points out that for the House of Commons to prevent a no-deal Brexit against the wishes of administration that is hell-bent on delivering it come what may, there are a whole series of obstacles.

“So, he has a point, but I think he may also be missing the point that there are a number of things the House of Commons can do, including bringing down the government and setting up a new one in its place.”