Home Lifestyle NewsArt & Culture News Do you sleep more or less than these industry and political leaders? 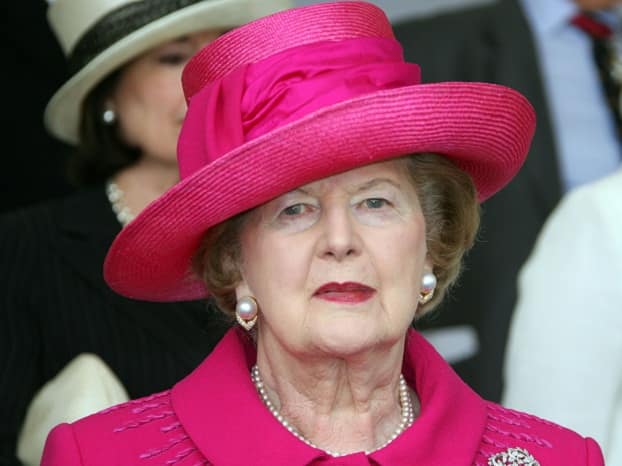 Do you sleep more or less than these industry and political leaders?

The Iron Lady only took four hours of her 40 winks a night. What about Gates, Trump and Obama?

Ah, the land of nod.

Many of us crave more sleep (particularly in the mornings, right?), even as we envy those who can function on scant amounts of slumber.

But how much is too much, and how little is too little?

The National Sleep Foundation recommends seven to nine hours a night for adults, but that’s a pretty big differential.

And those of you reading who’ve had kids (or who are very hard partiers) will realise that it is in fact possible to lead your 9am pitch meeting and complete the rest of a long work day on a mere two hours of sleep chopped into little hallucinogenic fragments. Although you might perhaps not be giving the best performance of your life.

Maggie Thatcher, of course, famously lived off just four hours sleep a night. And whatever you think of her, there’s no denying that she got a fair amount done.

So is it better to starve yourself of sleep to try to cram more into each day, or to make sure you’re fully rested so you can be super-productive?

And how much does everyone else sleep, really?

The folk at Made to Measure Blinds UK have swotted up on how many zeds a range of business and political leaders have previously said they get, and created the sleep chart at the bottom of this article.

Where do you fall on the leaders sleep scale?

Data sourced by Made to Measure Blinds UK

Twist at Crawford: A restaurant that defies categorisation

Now you can get drunk in Starbucks! They’re serving beer and wine

Seen the awesome upside-down car at Southbank? This is how it was made

Why are 100 British landmarks getting re-named? (Hint: to please the Chinese)

The best places to buy and enjoy cigars in London

Here are this year’s hottest (healthy) food trends and restaurants