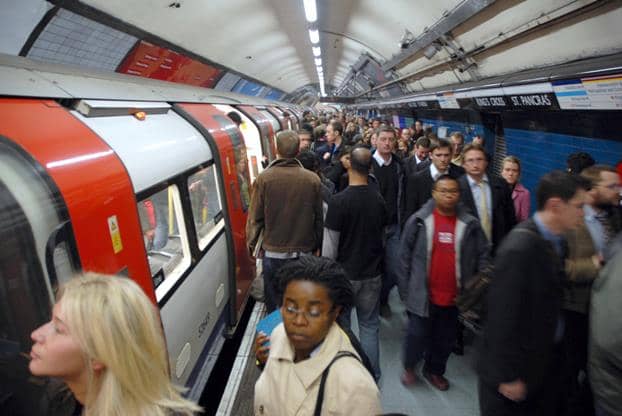 Sadiq Khan the mayor of London has announced the introduction of the “companion pass” which will allow a relative, friend or carer free travel on the tub, bus and the Transport for London (TfL) rail network.

Khan has announced this pledge as part of a re-election campaign and will instruct TfL to start working on the plan from “day one” of his second term should he win on 7 May of the mayoral election.

Khan said, “I want to ensure… that travel in the capital is inclusive and affordable. The ‘companion pass’ is intended to make a big difference to disabled Londoners.”

In London 180,000 people qualify for the disabled Freedom Pass however, many find it difficult to move around the transport infrastructure unaccompanied.