Home Business News Did you know that Boris Johnson is related to the Queen? 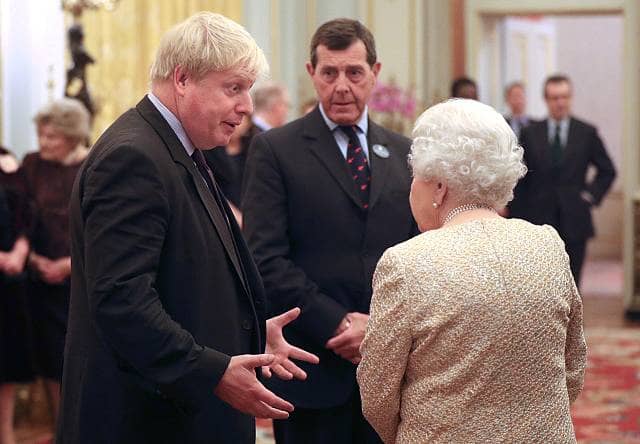 Did you know that Boris Johnson is related to the Queen?

On Wednesday Her Majesty the Queen will swear in Boris Johnson as the new prime minister for Britain.

The former London mayor has met the Queen many times however, it wasn’t until Johnson appeared on the BBC’s Who do you think are programme in 2008 that he learned how he is related to the Queen.

His paternal grandmother Yvonne Eileen Irene Williams who was known as ‘Granny Butter’ whose real family name was de Pfeffel was in fact a descendant of Prince Von Wurttemberg.

Prince Paul was the great grandson of King George II who held the Crown from 1727 till 1760.

At the time Johnson said on the BBC programme, “If you had told me that I was related to George II, I would have thought you were absolutely crackers.

“I would have been terribly proud just to have been related to the German King, but I can’t hide it from you that even in our common European home, I am particularly thrilled to have some British Royal ancestry as well.”